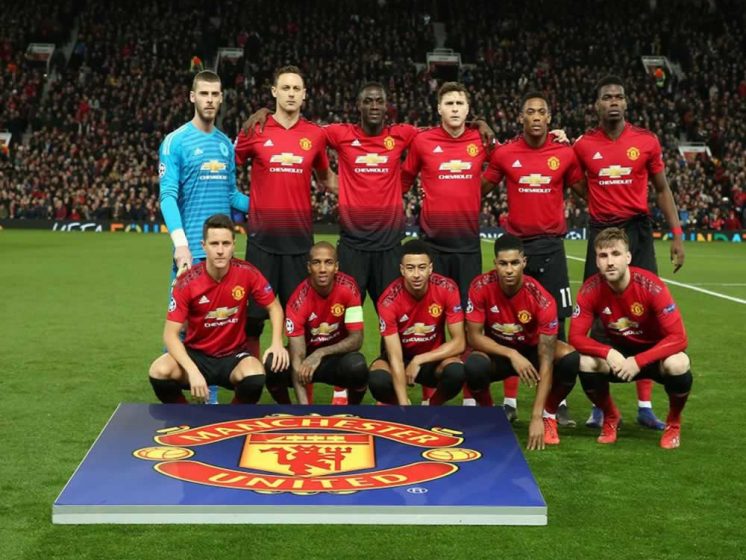 As the ‘Red Devils’ goes to battle against the ‘Roman Empire’ today, only Manchester United can stop themselves from getting to the final and actually winning the Europa cup. This is by no means an exaggeration. Without being told, of the four teams remaining in the Europa League, Manchester United is the strongest and the most accomplished team. This is by no means taking anything away from other teams like Arsenal FC.

Though I’ll say that victory won’t be given to United on a platter of silver, they still have to earn it by their performance, starting from today as they square up against the Rome-based team. When you look at the records and the quality of players, United has it in abundance, much more than any other teams remaining in the Europa 2021 competition. But Arsenal and others all earned their semi-final tickets, so, it will be a real battle royal today. I’ve taken time to watch Manchester United team play on many occasions, and I really think they have what it takes to overcome AC Roma, but football can also be very unpredictable.

Will AC Roma invoke the spirit of the Roman Gladiators and fight to the death against the Red Devils today?

Only 90 minutes of action will tell.

What exactly will you expect from the AC Roma team?

Just like a very typical Italian team, you should expect to see a highly defensive side, they will also play tactically. There might not be much beauty in their play and if they score first, United might be in serious trouble. They may lock their defense, lure United out and sting them on a fast and furious counter-attack. Manchester United must watch out. AC Roma will play to their strength this evening, their style might be boring but the 3 points will be most important.

There isn’t much to complain about the United team, it’s an elite club with a lot of money and trophies in their cabinet, but don’t forget, they crashed out of the Champions League against less fancied sides.

Will they behave to type today and switch off, even for a minute, against this very dangerous Roman team?

United will only have themselves to blame. One thing is clear, AC Roma will not allow Manchester United spaces, United must create the spaces they need themselves, but good for United, they have players that can play well even under intense pressure. The pace of Marcus Rashford will be very much needed today, just like the trickery of Bruno Fernandes and the power play of Paul Pogba. If United gets their act together, AC Roma would be sunk in a sea of goals, but be careful, don’t say I told you, don’t take it to the bank. AC Roma can come up with a tactical play that frustrates United and destroys their game plan.

I hope Edison Cavani will be in the lineup today, though getting old, he remains a big threat, his wealth of experience will come in handy today. If he roars, United will smile to victory easily, but if he is caged, United must come up with plan B to get the goals. An early goal will be very important for United, which will destabilize the AC Roma game plan and force them to come out and play and open up the game.

Expect today’s game to be very cagey with a lot of tackles flying around. Manchester United must ensure their defenders are showing 100% concentration today, an early goal against them today, and they may not recover from it. Aaron Wan Bissaka must tighten his bus stop and ensures no bus passes through without permission.

My fear for United is their goalkeeper, David De Gea, though a fantastic keeper, on his bad day he could turn out a basket, letting in goals like “no-man’s” business. Manchester United must beware of free-kicks near their 18-yard box, they could be hurt from free-kicks today.

Where will the pendulum of victory swing to this night?

My heart tells me United’s side, but my brain says, too close to call. Let us have a good and great game today and may the better team comes up tops. Enjoy yourself and be safe

For The First Time In Over 23 Years, Arsenal FC Might Be Without European Club Competition.